All Notaries are practising lawyers who have the qualifications and experience to prepare, certify and witness documents for use overseas.

Paul has significant experience and has built a substantial practice in providing notarial services for public and private companies and for individuals.

Paul can advise on the need for some documents to be legalised by the Department of Foreign Affairs and Trade (DFAT) (apostille or authentication) and by an Embassy or Consulate.

A benchmark guide to Notaries’ fees is set out on the website of The Society of Notaries of Victoria Inc. As a guide, Paul charges a fee of $110.00 per document, if a Notarial Certificate is not required, and $180.00 per document if a Notarial Certificate and binding of a document is required. The fee may be moderated if more than one document needs to be notarised. Additional fees may be charged if more than one person is required to execute the one document.

He is able to provide credit card facilities and accepts cash or a cheque in payment of fees. Direct deposit into a nominated account is available by arrangement. 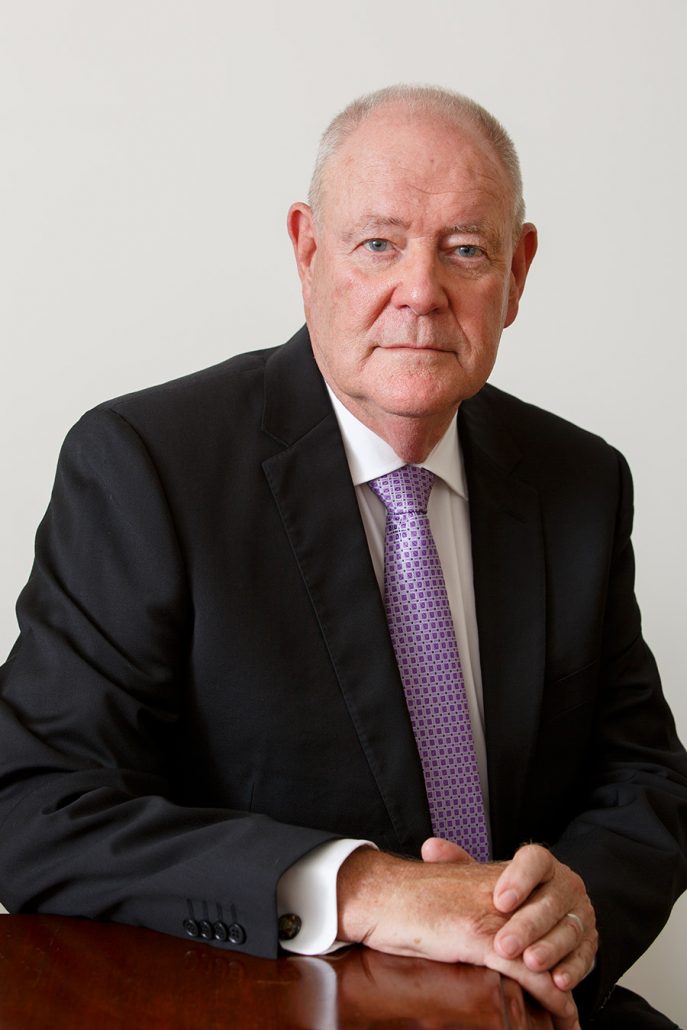 Paul Cariss was admitted as a Barrister and Solicitor of the State of Victoria and of the High Court of Australia in 1971. He was a Consultant Lawyer at Scanlan Carroll, Solicitors of Kew, Victoria Australia until June 2012 and now practises out of their premises Level 2, 5 Wellington Street Kew as a Notary Public – ( 9853 0311). He also practises from his home at 7A Wolseley Crescent Deepdene / Balwyn – ( 9816 9906). He is always available on his mobile 0418 544 590.

Paul is a Life Member and a past President of The Society of Notaries of Victoria (2012-2015). He is also a former Executive Governor and Secretary of the Australian and New Zealand College of Notaries and a former Director of Common Law Association of Notaries (formerly World Organisation of Notaries). 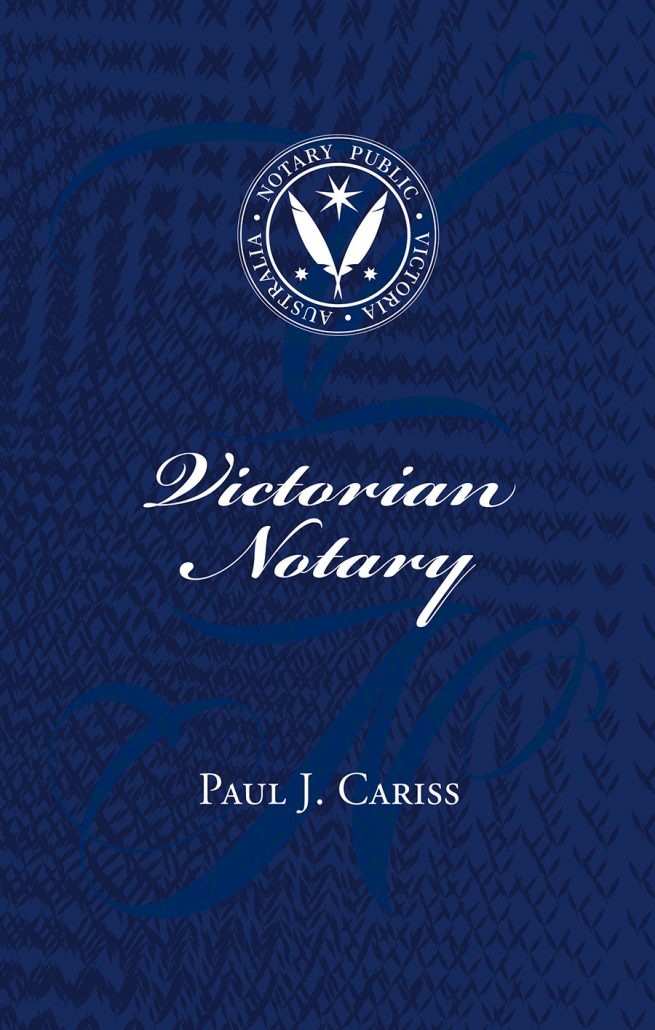 A record of the history and of Notarial practice in Victoria.

Paul is the author of ‘Victorian Notary’ a 326 page book concerning the history of Notaries in Victoria.

For enquiries or purchase of the book, please send an email via the following link:

The Society of Notaries of Victoria Inc

The Australian and New Zealand College of Notaries